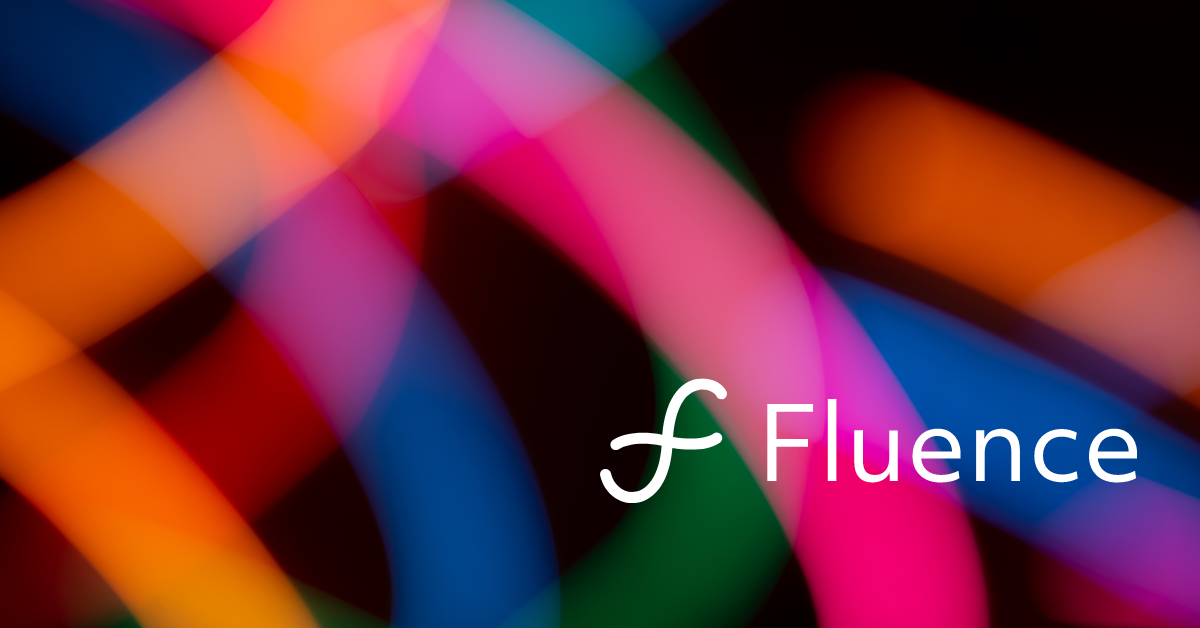 On episode #70 of The Vine, PMP speaks to Victor Cabral, a licensed social worker, practicing psychotherapist, and the Director of Policy and Regulatory Affairs for Fluence Training.

Before joining Fluence, Victor served as Deputy Director for the Pennsylvania Governor's Office of Advocacy and Reform where he co-led the implementation of the Trauma-Informed PA Plan, and helped establish the first Racial Day of Healing in Pennsylvania history. He was selected by Students for Sensible Drug Policy’s list of 40 Under 40 Outstanding BIPOC Leaders in Drug Policy in the United States.

Victor explains how clinicians are being trained and the policies and laws that will govern psychedelic therapy and what it will take to provide effective, compassionate, evidence-based psychedelic care and integration.

Tune into Episode #70 as Victor helps us understand what communities and states face moving forward in the psychedelic renaissance.

In addition to working at Fluence, Victor speaks with us about his upcoming documentary film Transcendence which is in production now. The film explores the reemergence of therapeutic and ceremonial psychedelic medicine through the experiences of people of color – from the visible and invisible scars of combat veterans to people battling substance use issues, and a family reunion 20 years and two continents in the making. The film examines the systemic challenges people of color confront in order to mend their emotional wounds and the impact of psychedelic medicine on individual and communal healing. Watch the trailer below, learn more, and donate by visiting PictureAColorfulWorld.com.