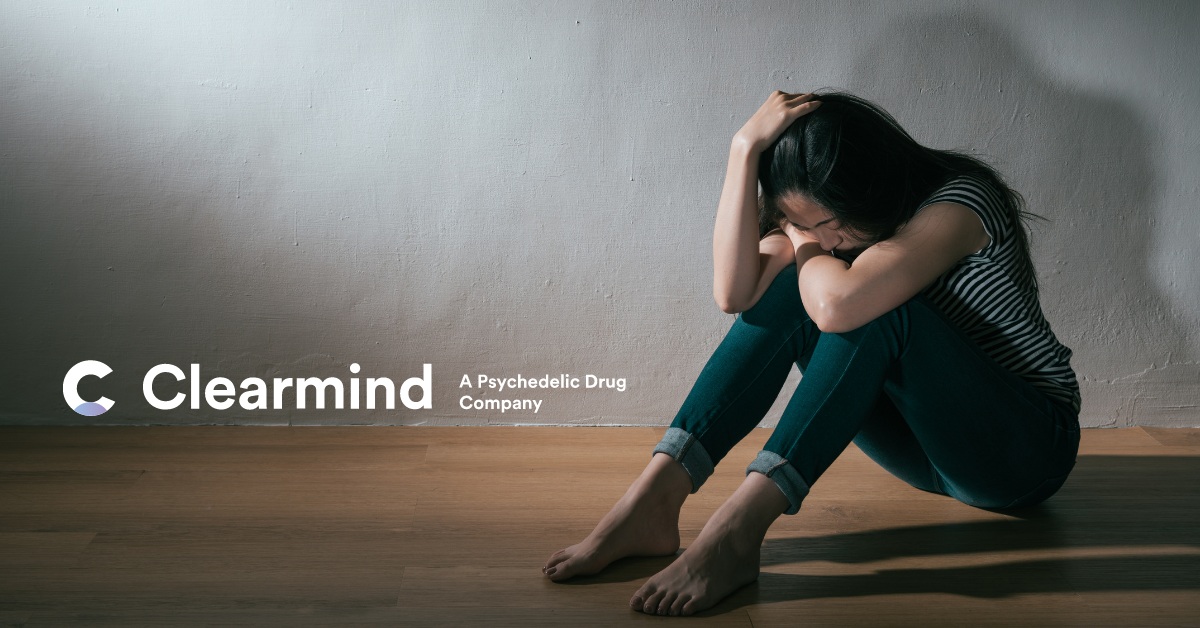 Can psychedelics help with alcohol use disorder? PMP has been very curious about this, and we found an online event hosted by Clearmind Medicine about just that very topic. It was no surprise to us that thousands of participants joined the virtual event as it seems no matter where you are in the world, binge drinking is a problem.

After reaching out to Clearmind, we were put in touch with Mark Haden, the Vice President of Business Development, and we invited him to The Vine for Episode #66. Mark has worked for 28 years in the addictions field and has provided public education on drugs and drug policy for over 30 years. He was also the founder and executive director for MAPS Canada for a decade.

Mark describes how Clearmind is working on breakthrough treatments using psychedelics for binge behavior and mental health, including alcohol use disorder, binge eating, and depression.

One such compound that Clearmind has patented is MEAI. When taken by people with alcoholism, this drug may curb consumption with a pill. Unlike other drugs for alcohol use disorder that make the patient violently sick when alcohol is consumed at all, this medicine allows promises to curb the binge behavior.

Mark explains the effects of taking MEAI by using the consumption of rich chocolate cheesecake as an example. After eating the first piece, you feel satisfied, and after a second helping, you feel very full. When offered the third piece, your brain triggers a feeling of satiation and you do not want another piece.

If we can capture the trigger of satiation in a pill this could be a game-changer for people who suffer from addiction and overindulgence. Clearmind is in the process of getting FDA approval, so it will be some time before MEAI will become available, and clinical trials will take place in the US.

Tune in to learn more about the “Revolutionary Psychedelics for Treating Addiction & Mental Health” and visit  Clearmind Medicine online to keep posted on their progress and for their upcoming educational workshops.