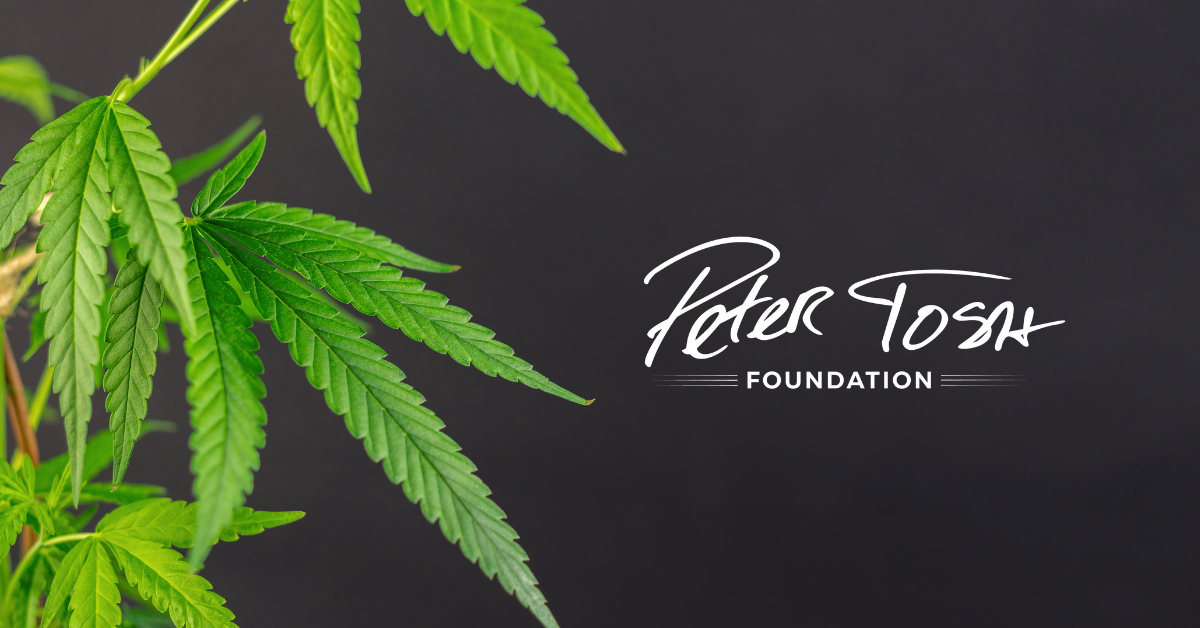 On this special 4/20 episode of The Vine, we speak to Niambe McIntosh, daughter of Peter Tosh, the Grammy-Award winning artist and original member of The Wailers. She also sits on the Board for Minorities for Medical Marijuana, and is an Advisor for the Last Prisoner Project. Niambe is the founder of the Peter Tosh Foundation, and today, 4/20, is International Peter Tosh Day! We welcome Niambe to our show to discuss how her family celebrates his legacy by continuing the fight for global legalization of cannabis and criminal justice reform.

Niambe shares about the work she is doing in the name of her father and the recent loss of her brother Jawara, a father of 4, who was incarcerated for cannabis possession, and so badly beaten in prison that it ultimately took his life. Learn more about his story HERE.

In spite of the unbearable tragedies Niambe has suffered, she is still dedicated to continuing the fight for equitable legalization. As the head of her father’s estate, she works to carry on his legacy by serving in many roles including Executive of Peter Tosh Legacy & Brand, Founder of Peter Tosh Foundation, Board Member at Minorities 4 Medical Marijuana, and Advisory Board Member for the Last Prisoner Project.

Under Niambe’s leadership The Peter Tosh Foundation has partnered with criminal justice and prison reform advocates + organizations to bring awareness to the dire conditions faced by prisoners and the need for prison reform in the United States. Join the movement at petertosh.com

Listen to the episode on 4/20 at Anchor.fm or wherever you get your podcasts.