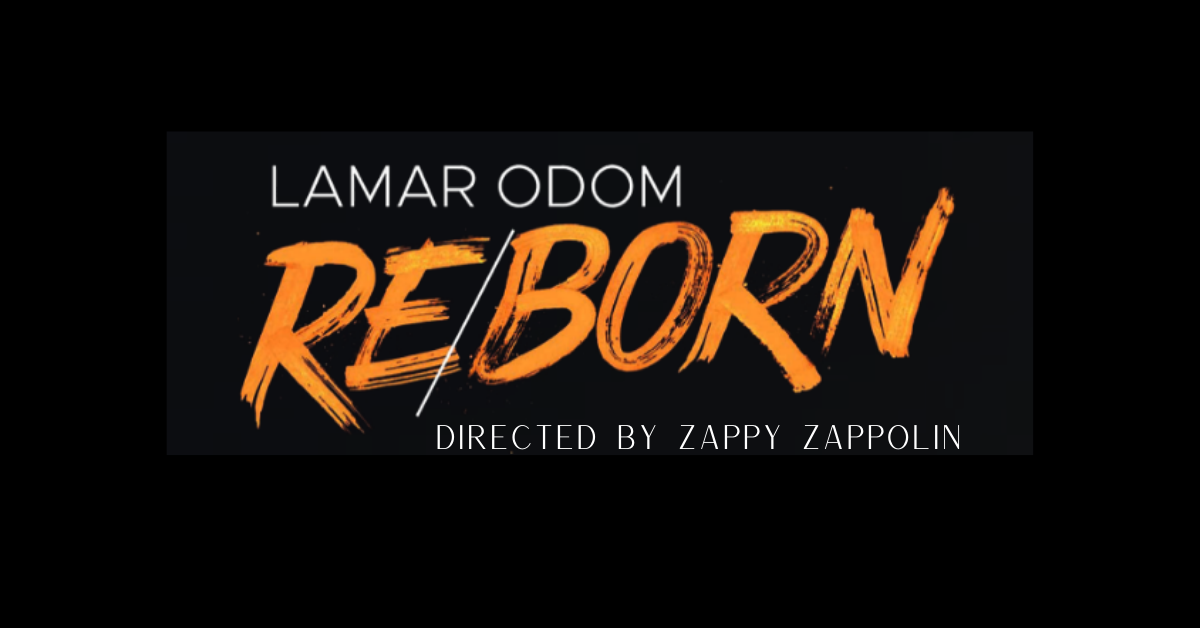 When psychedelic concierge to the stars, and award-winning filmmaker Zappy Zapolin was a guest on The Vine, he told us about the documentary film he was working on with Lamar Odom. Now the time has officially arrived, and Lamar Odom Reborn will be premiere today on Mental Health Action Day.

The documentary film follows former NBA basketball player Lamar Odom down a path to recovery following a very public overdose and near-death experience in 2015. Reborn documents Odom's journey to break patterns of addiction through medically-guided alternative treatments for depression and drug dependency, including meditation, the plant medicine ibogaine, and the administration of medical ketamine.

This is not to say that these treatments are only for celebrities and those with deep pockets. Sometimes it takes a brave individual, in this case Lamar Odom, who’s name and story has been so public to get the attention necessary to reach the masses about these powerful plant medicine treatments.

In a recent interview, the newscaster was so rude to Lamar. I ask, is it really necessary to tear apart a fellow man for being human and trying to right their mistakes? Instead I hope you will join us in thanking Lamar for putting himself out there in the hopes that others can learn about alternative healing methods. And thank to Zappy for directing this amazing documentary, for co-founding the non-profit organization The Ketamine Fund, and for his work around developing the first at home Ketamine Wellness kit to offer greater access for all.

Plant Media Project’s mission is to provide information and education so that we can all make more informed decisions about our healing journeys and wellbeing. Watch the film below.